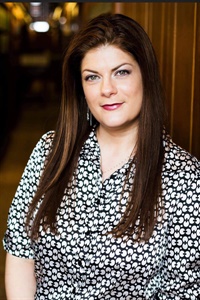 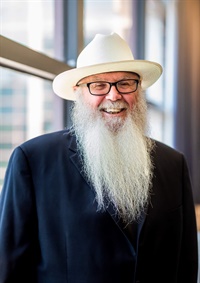 Lisa has been a fierce advocate working her now third legislative session testifying at the Capitol, working closely with lawmakers to push high standards of reform. Lisa has a background in professional advocacy by organizing events, press releases, drafted resolutions for local municipalities and assisted in hosting nationwide conferences. She is now the Operations Director for Texans for Responsible Marijuana Policy. 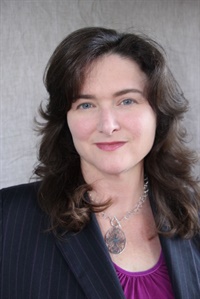 Susan Hays is a lawyer, advocate, and crisis manager based in Austin, Texas, with more than twenty-five years’ experience in law and politics.  Her practice now focuses on cannabis law, from hemp to the full regulatory scheme of cannabis.  She has drafted license applications, served as the general counsel of a publicly traded, touch-the-plant cannabis company, and most recently was intimately involved in the drafting and passage of Texas’s 2019 hemp law.

She began her legal career as a legislative aide to a Texas House member.  She moved a few dozen yards north to clerk at the Supreme Court of Texas.  In the years since, she has represented individual clients, corporations, and organizations in the courts and the political realm, drawing from a broad skill set to employ the best tactics to achieve the client’s goals whether litigation, press strategy, or legislative advocacy.

In addition to a general appellate practice, she also practices in campaign compliance and legal ethics.  She has advised multiple candidates from local to statewide offices around the state on legal and political matters.  Her contacts are statewide, developed from twenty-five years of political involvement around Texas.

She has been Board Certified in Civil Appellate Law by the Texas Board of Legal Specialization since 2005.  She has handled cases ranging from securities fraud to civil rights, arguing to the U.S. Court of Appeals for the Fifth Circuit, the Supreme Court of Texas, and numerous lower appellate courts.  She has had her own practice since 2004, after working at Waters & Kraus, L.L.P. and Akin Gump Strauss Hauer & Feld L.L.P.  She routinely makes the Super Lawyers list for Texas.  She earned her B.A. in 1992 from the University of Texas at Austin and her J.D. in 1996 from Georgetown University Law Center.

Susan has long been very involved in civic life serving on numerous non-profit boards.  She currently serves on the advisory board to the Annette Strauss Institute for Civic Life.  She is most proud of co-founding Jane’s Due Process, Inc., a legal services nonprofit for Texas minors.

While she earned her chops analyzing complex legal issues and creating simple, persuasive legal arguments despite that complexity, she also relishes getting her boots dirty to investigate facts on the ground.  Likewise, she is equally at home in a big city boardroom as in a small town courtroom. 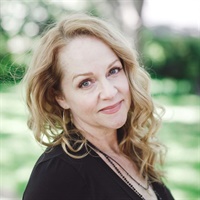 Amanda Grace Hughes is a cannabis educator, advocate, and medical cannabis patient. She is an experienced licensed esthetician, an enamored herbalist, a skincare formulator and a spa owner in Dallas. She is the founder of the organization Higher Education Texas where she educates on the precious cannabis plant and the laws surrounding it. Amanda is also the Communications Manager for TRMP. She is passionate about justice for people and justice for the plant. 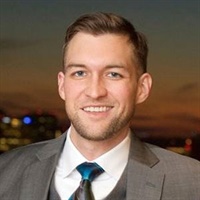 Morgan Fox is the Political Director at NORML, focusing on congressional lobbying and changing federal cannabis laws. As a professional cannabis policy reform advocate since 2008, Morgan has been directly involved in dozens of successful state ballot initiative campaigns to establish medical and adult use cannabis programs, as well as legislative victories at the local, state, and federal levels. He has been featured in hundreds of print, radio, television, and online publications. Morgan was most recently the Media Relations Director and chief spokesperson for the National Cannabis Industry Association (NCIA) before joining NORML, and spent nearly a decade at the Marijuana Policy Project (MPP) prior to that. He lives in Washington, DC, and when he’s not working to end prohibition and repair the damage it has caused, he can usually be found exploring the numerous parks and playgrounds of our nation’s capital with his children. 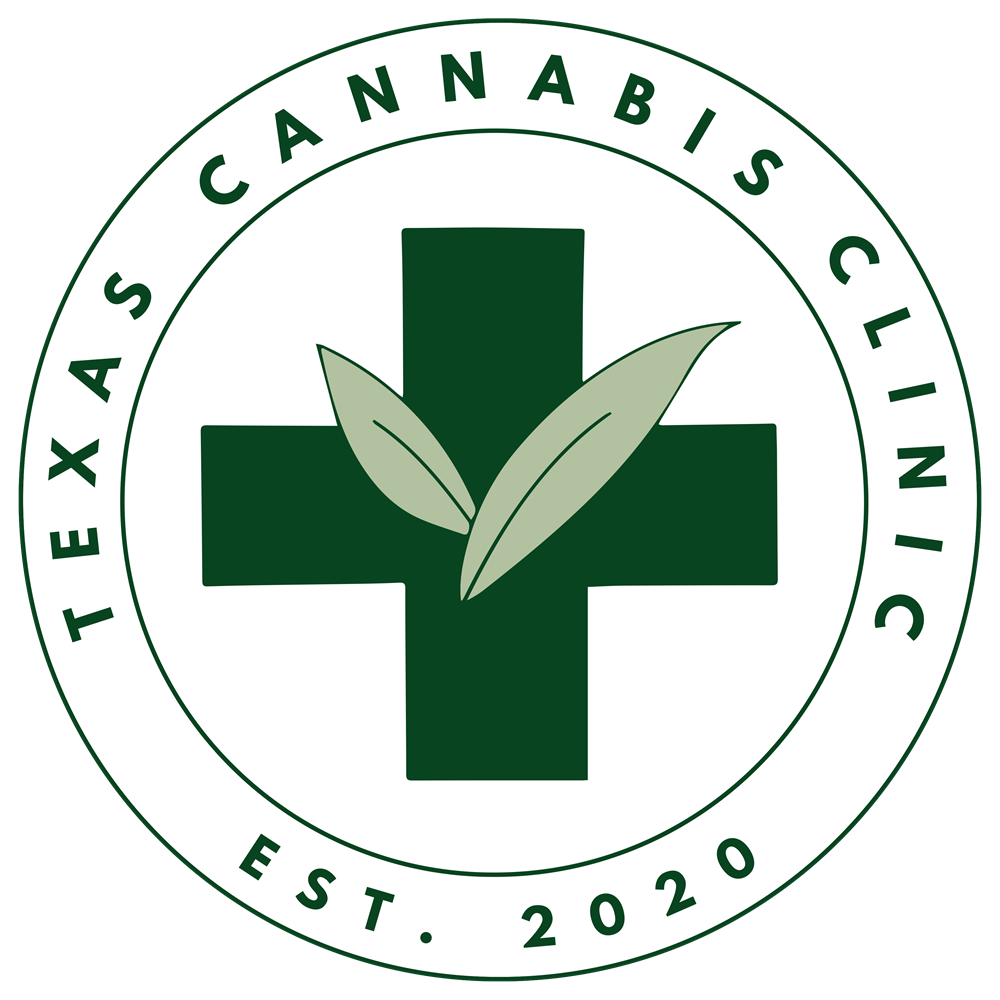 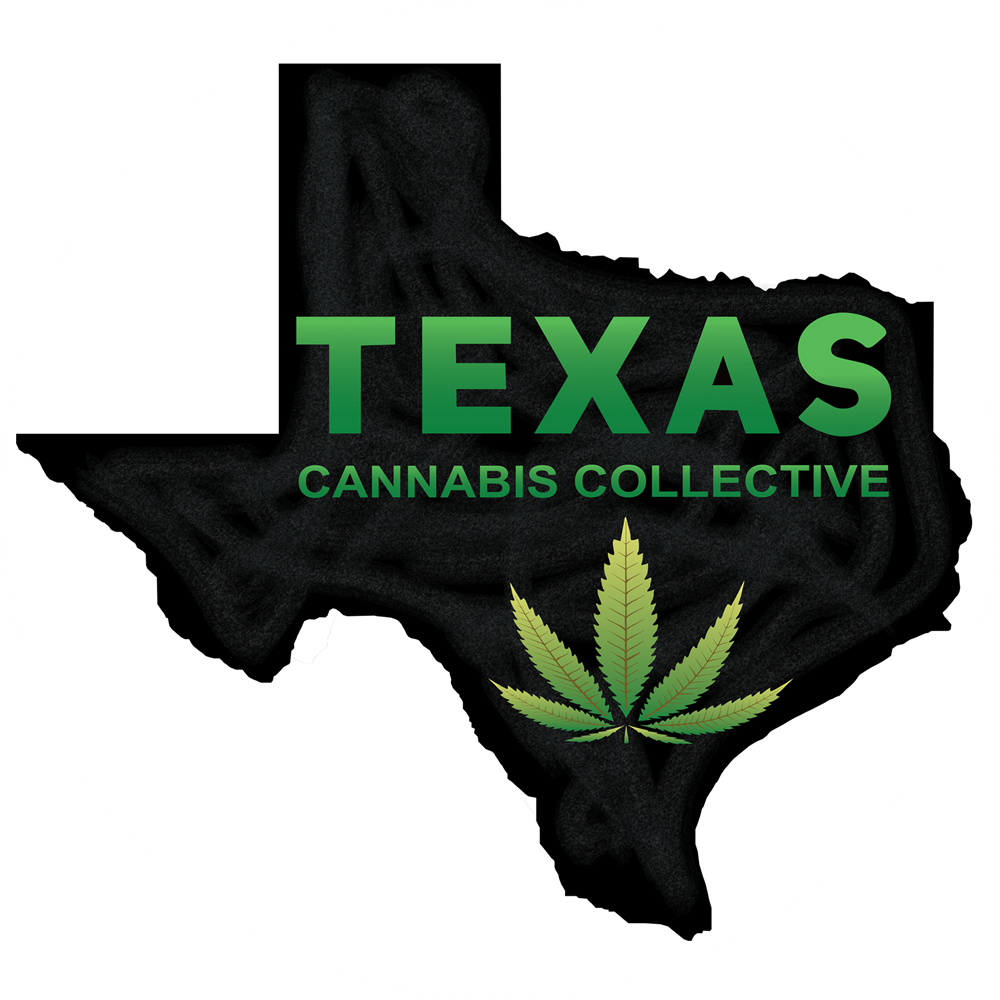 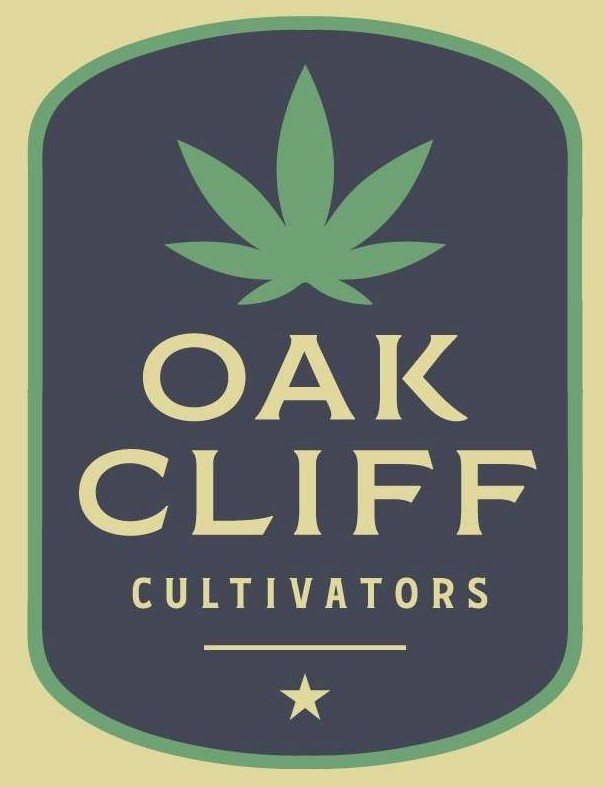 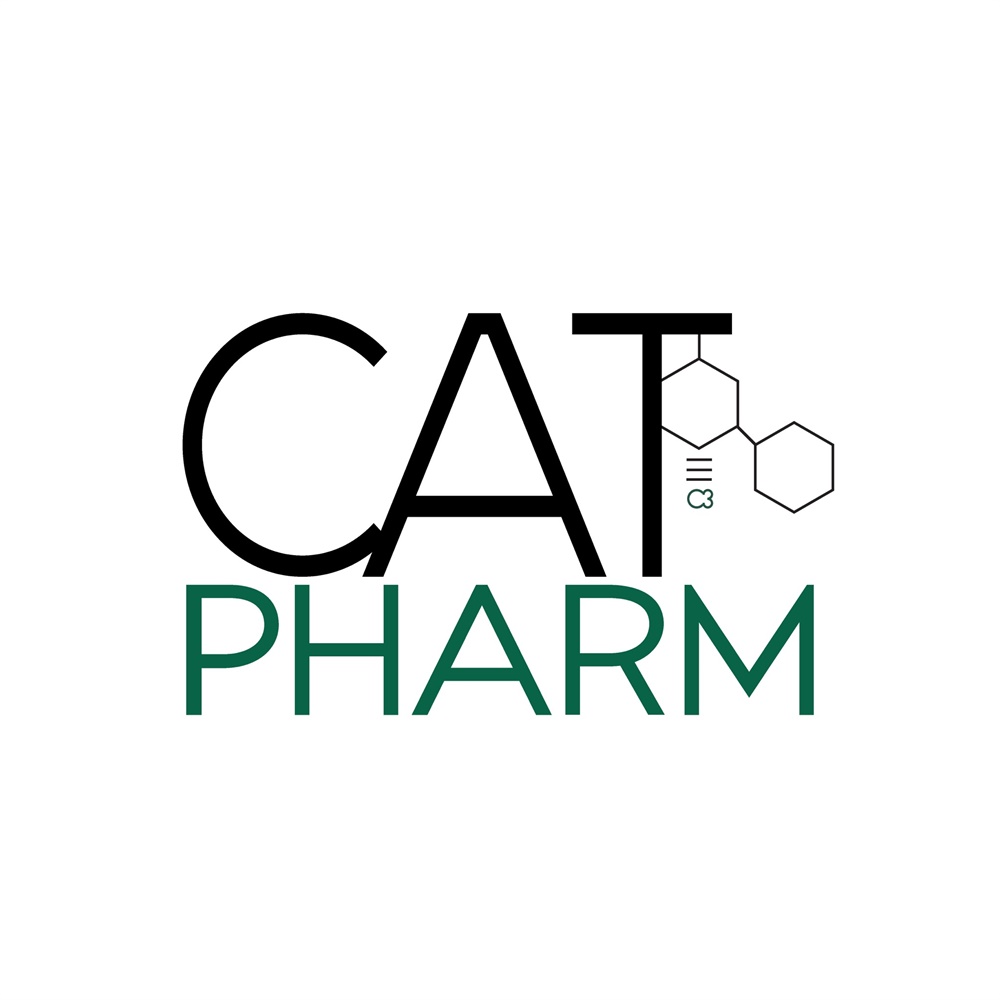 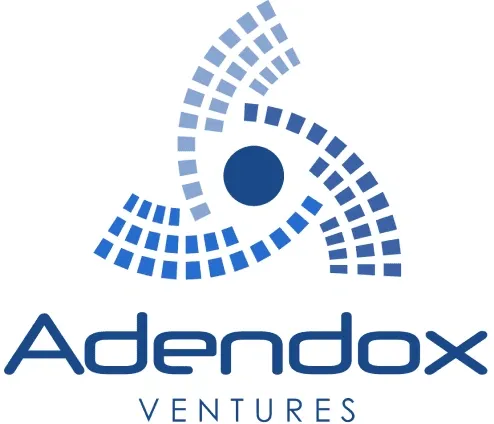 Special thanks goes out to our Premium Sponsor:

At Texas Cannabis Clinic, Matthew Brimberry, MD, and the experienced team of medical marijuana clinicians treat people of all ages with alternative healing methods through Texas’ Compassionate Use Program. Texas Cannabis Clinic is a 100% virtual telemedicine consultation service working with patients in and around Austin, Houston, San Antonio, Dallas, and the entire state of Texas through telemedicine.

The team expertly navigates the path from certifying you based on your qualifying diagnosis, to the formation of your personalized medical marijuana treatment plan, and then connecting you with a State licensed Texas dispensary.

Dr. Brimberry was one of the first certified doctors in Texas to provide access to medical cannabis for conditions related to palliative medicine. Anyone with a qualifying health condition receives a customized treatment plan based on the latest studies and research available for medical cannabis.

The Texas Cannabis Clinic physicians and “marijuana doctors” regularly design treatments to relieve symptoms associated with autism, multiple sclerosis, muscle spasms, PTSD, and seizures. They are experts in using medical marijuana to treat spasticity and neuropathy to help patients that are in chronic pain.

Same day appointments are available, and there is no charge if you don’t qualify for medical cannabis treatment. To learn more about medical marijuana, book a telehealth appointment today.